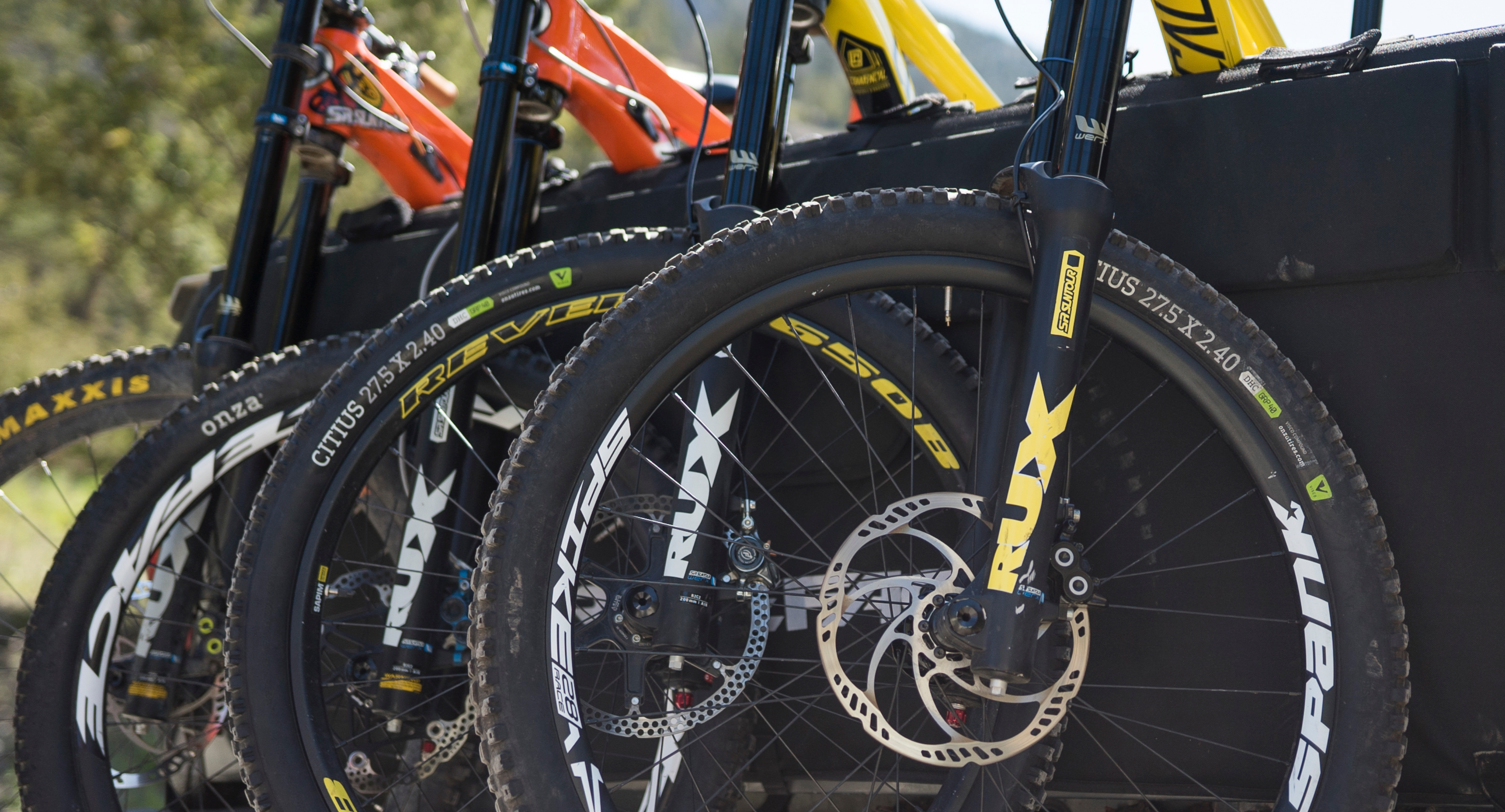 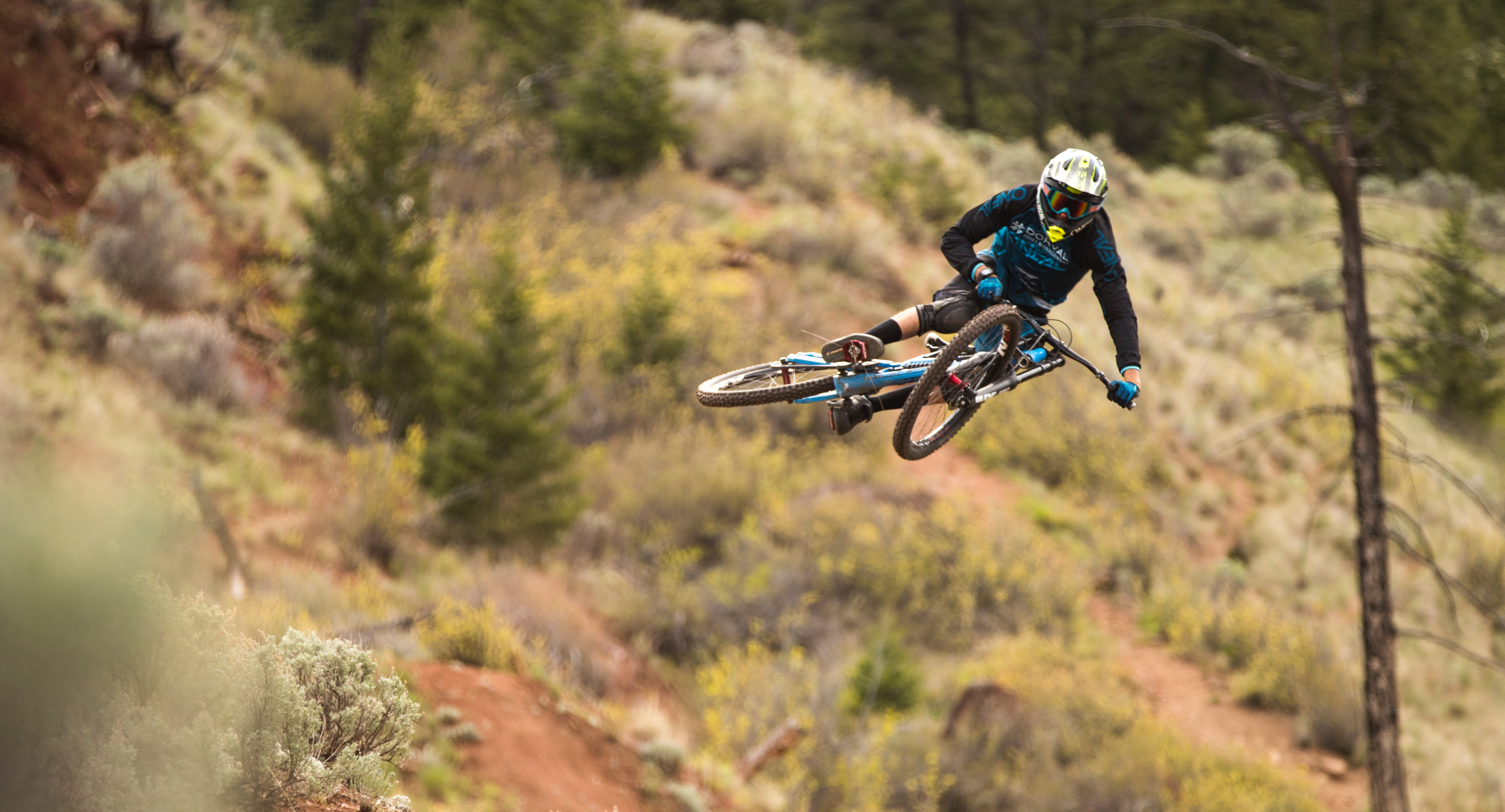 The RUX has earned its laurels: Rampage victory, World Cup and World Championship podiums. Yet the hunger remains. Don’t get us wrong; it’s not all work and no play. We love what we do and what’s better than sharing the joy of success with your colleagues and team mates.

The RUX is a common platform for freeriders as well as DH racers, though the set-up and applications are very different. One rational behind the RUX World Tour is to show how Freeriders and Downhillers can inspire each other. The RUX’s versatility fosters such an aspiration.

We kicked off the RUX World Tour at the EVO bike park, breaking ground on the new DH course before setting our sights on the southern hemisphere with the POLYGON UR Team in Queenstown, New Zealand. Europe and North America are next on the itinerary. 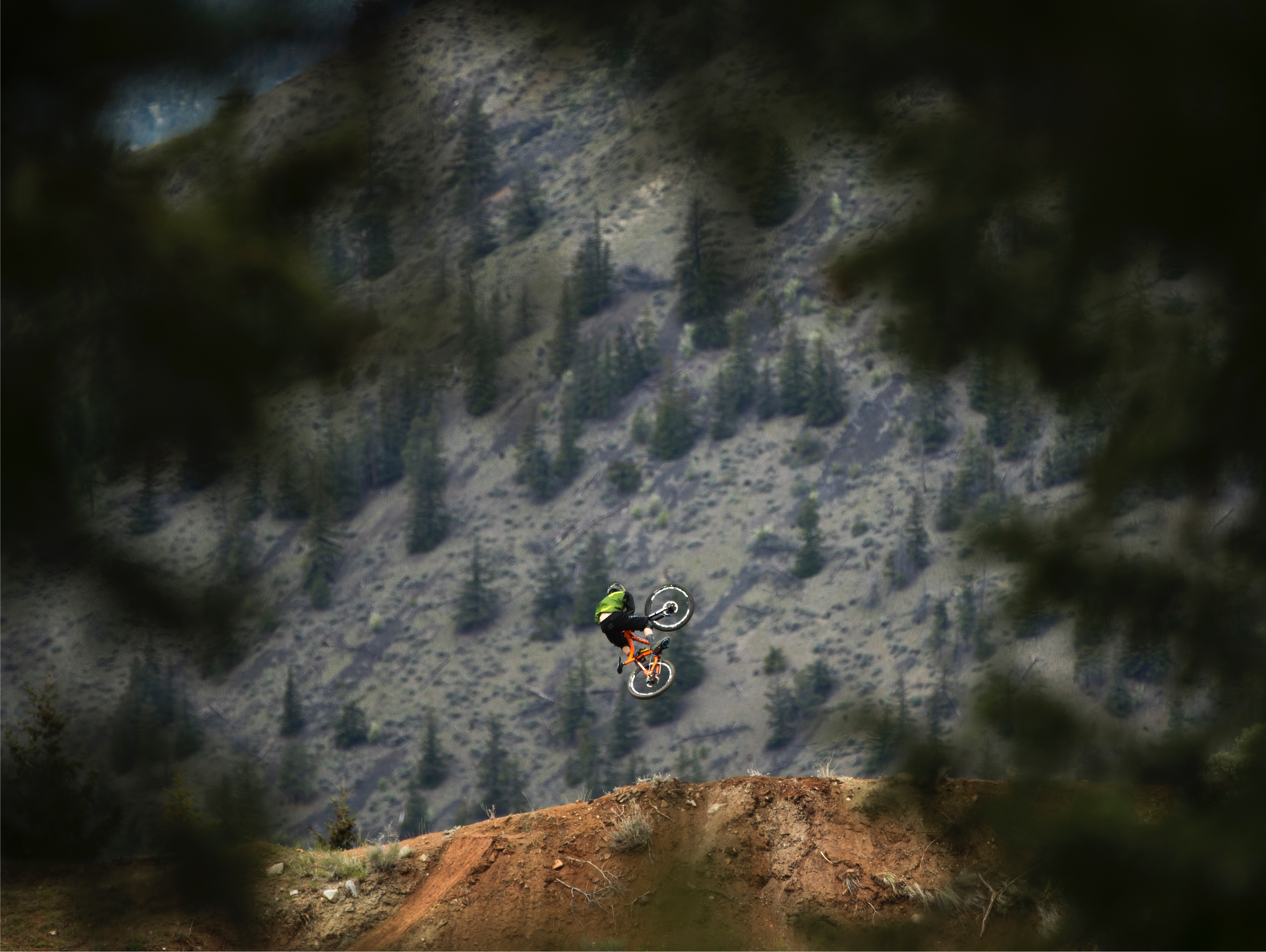 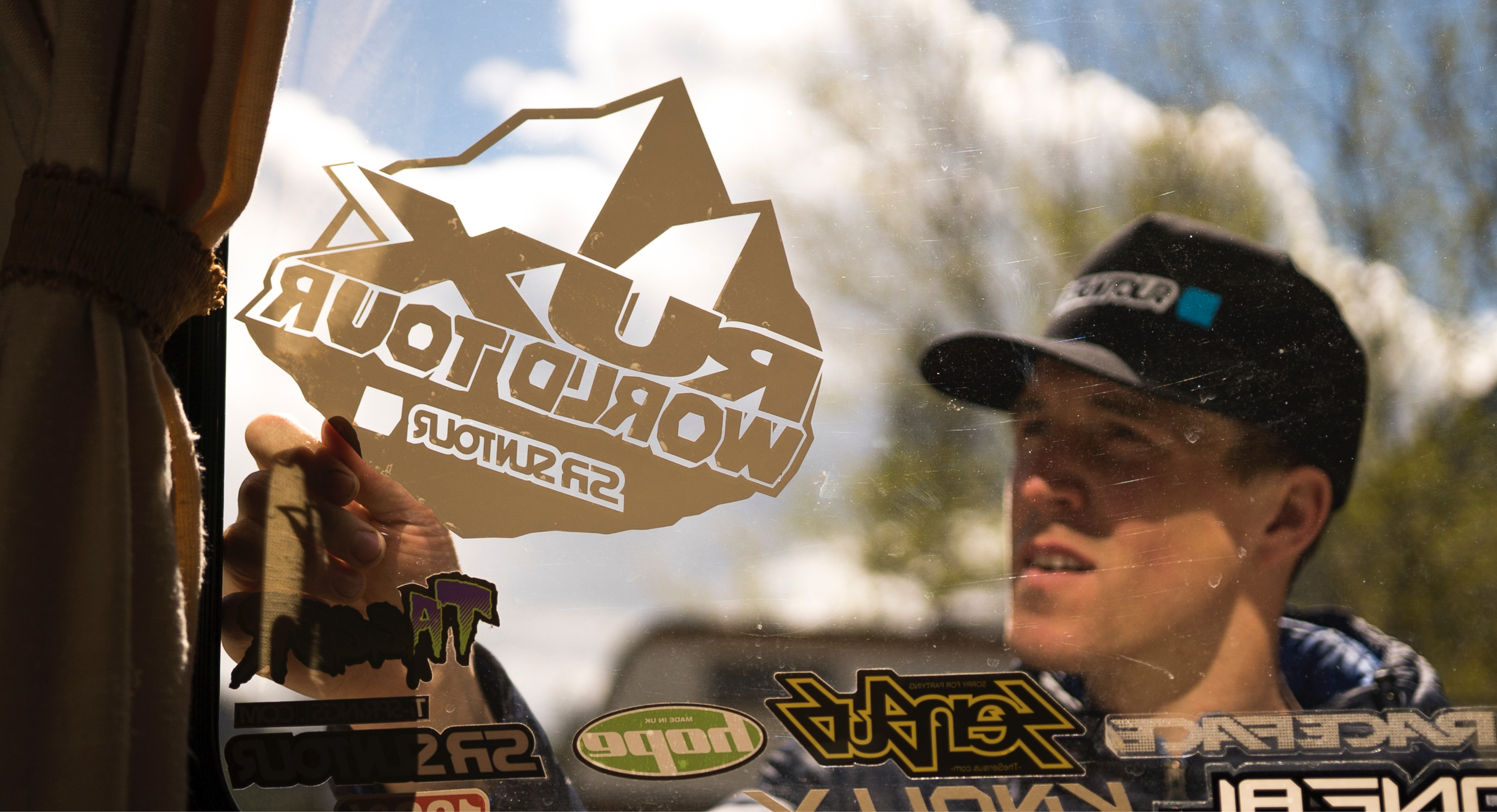 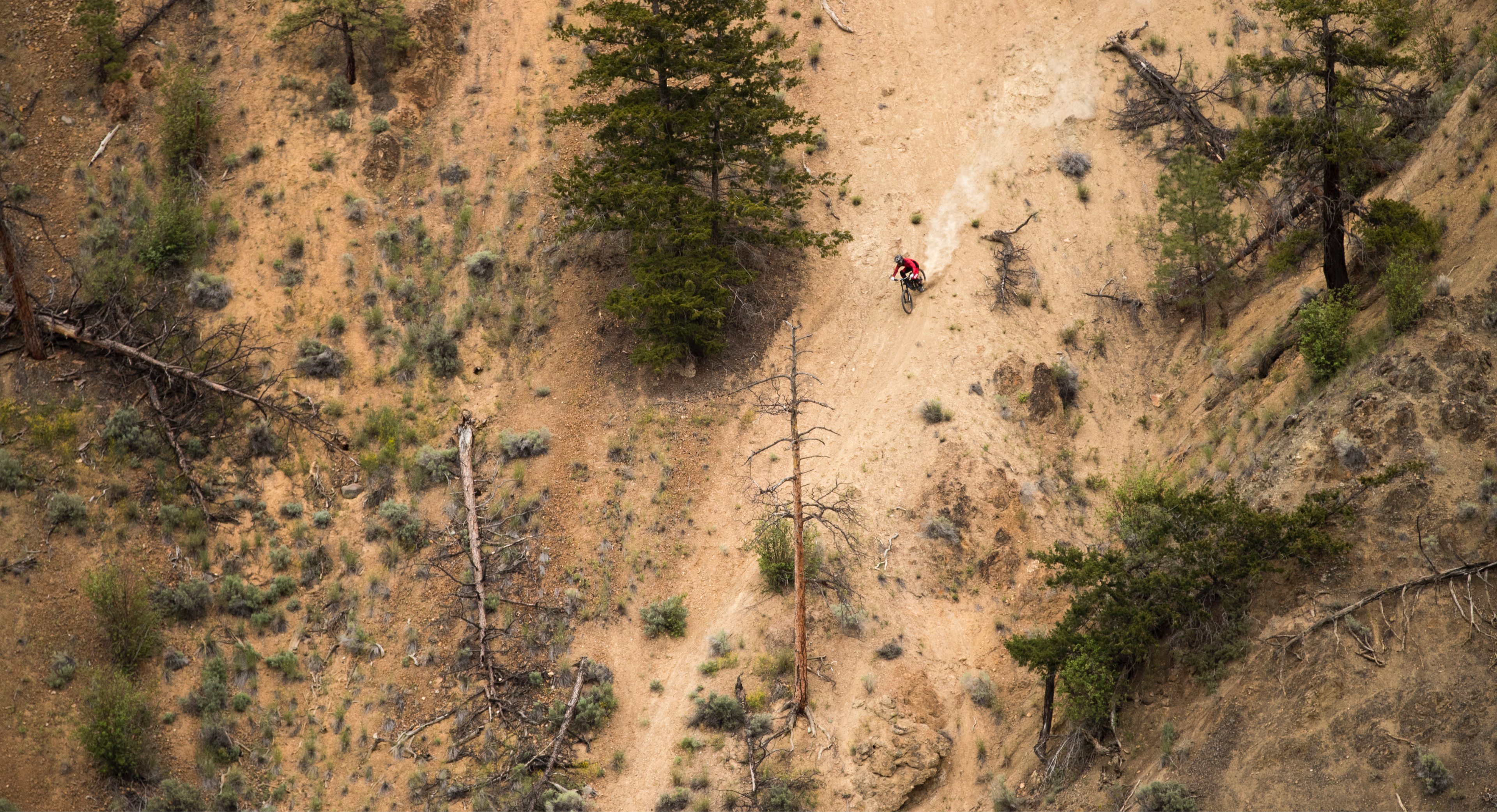 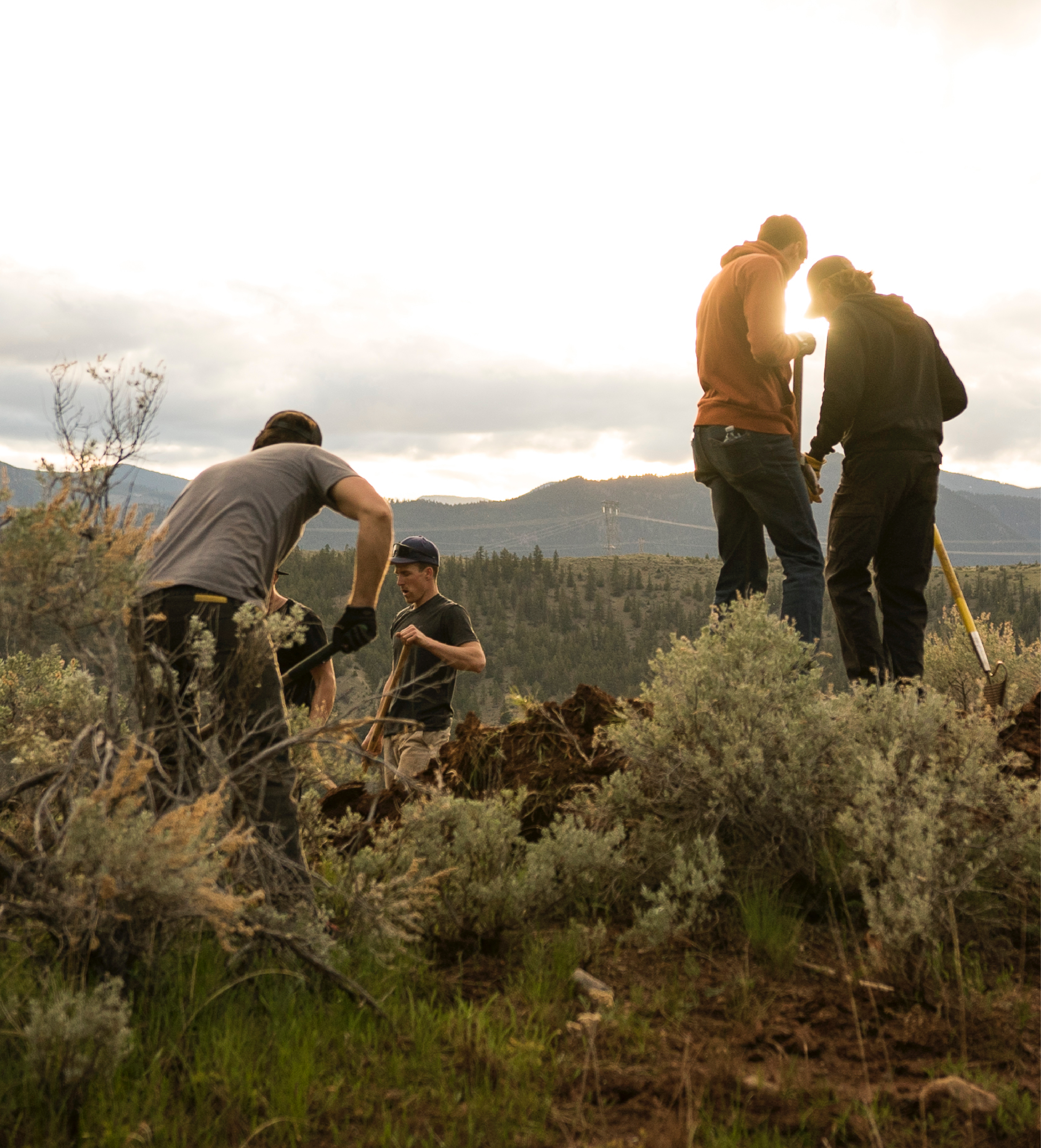 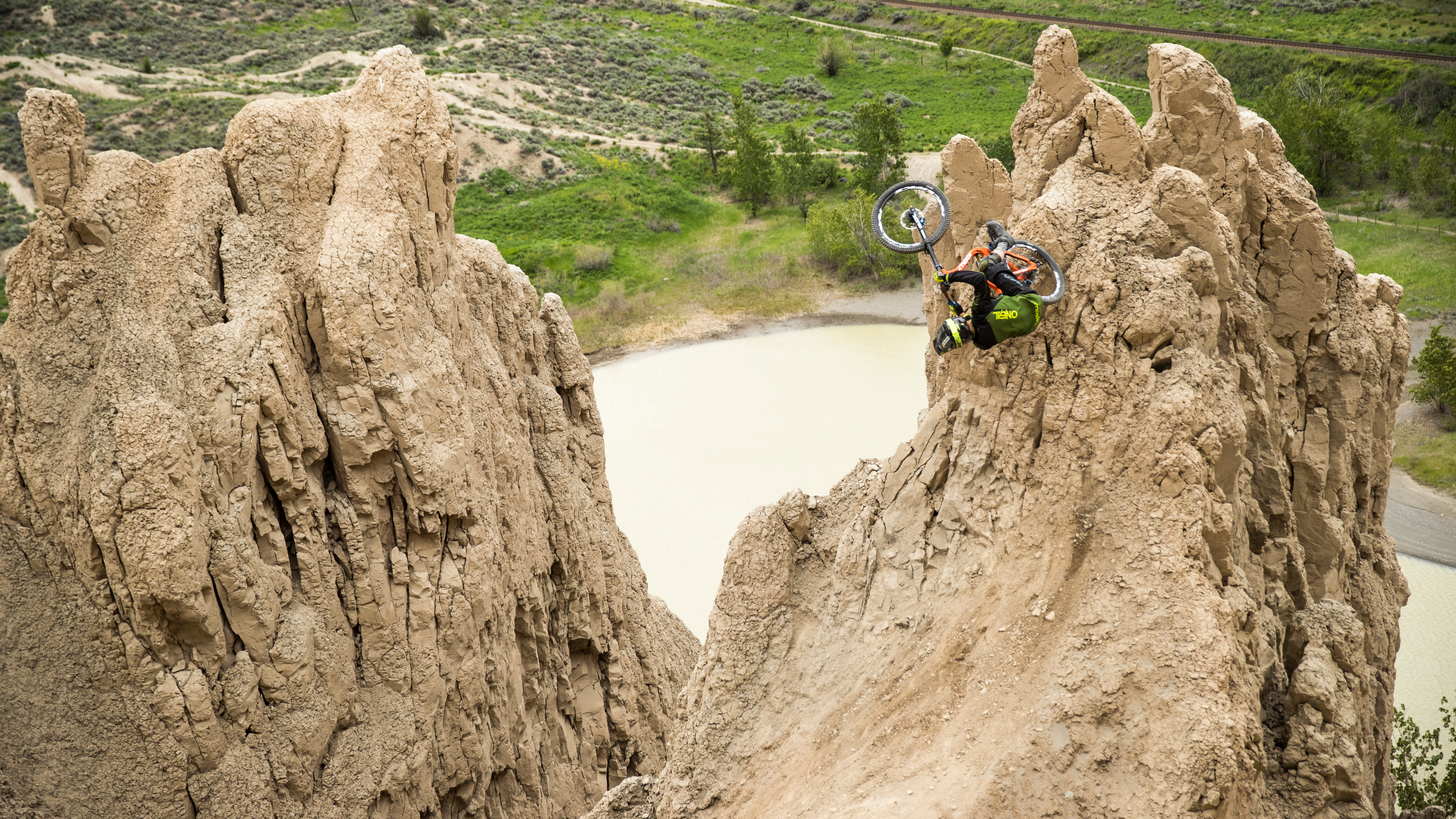 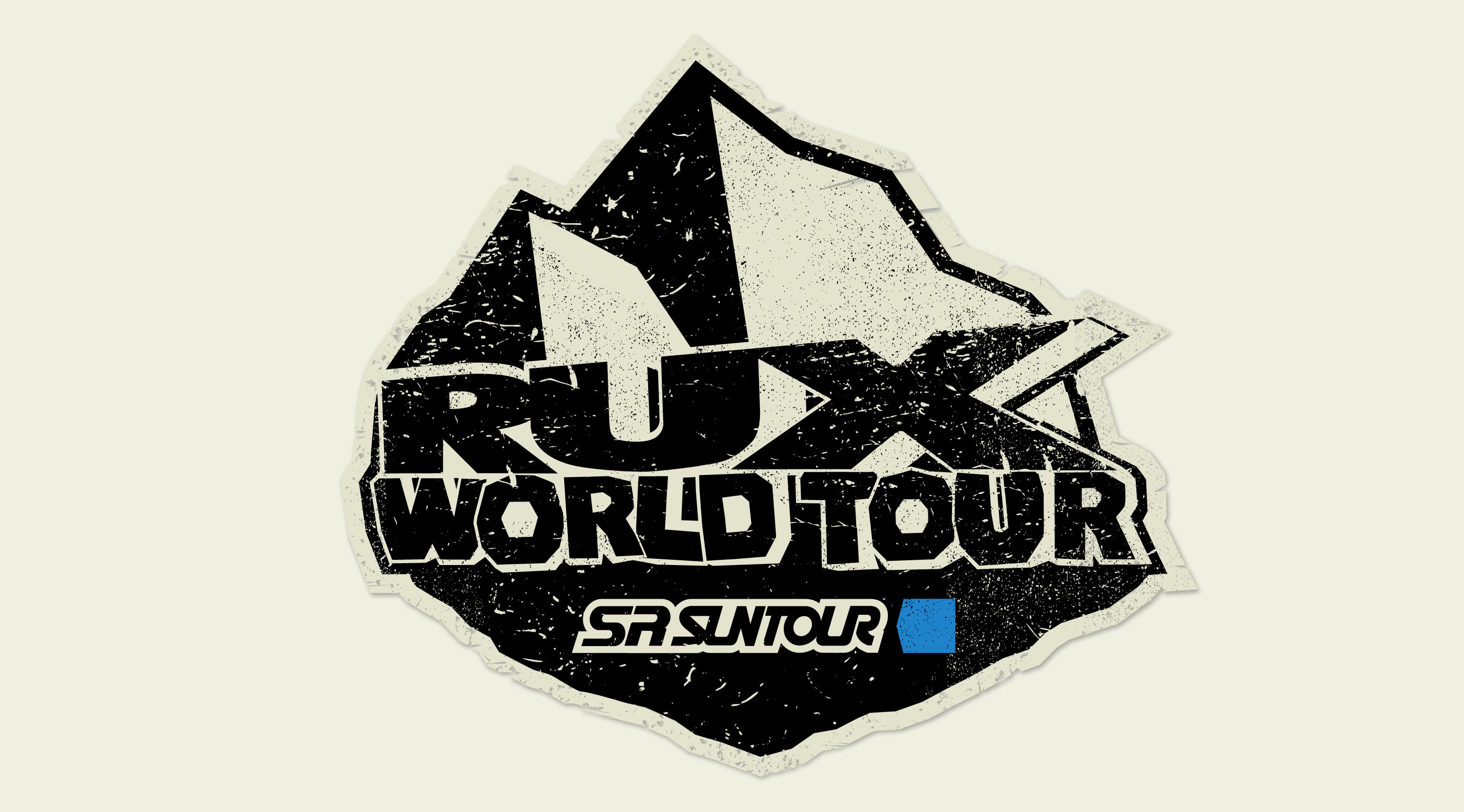 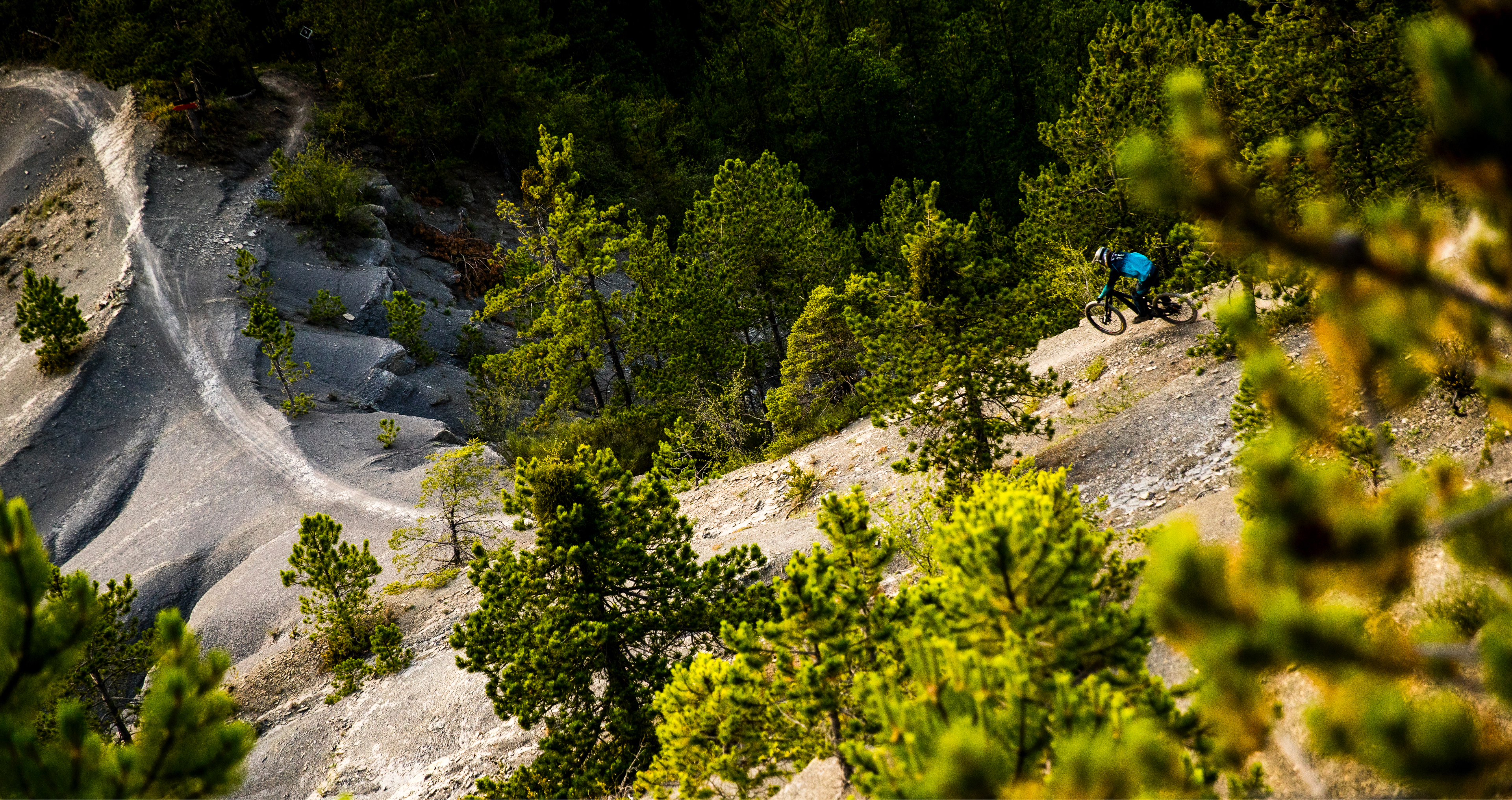 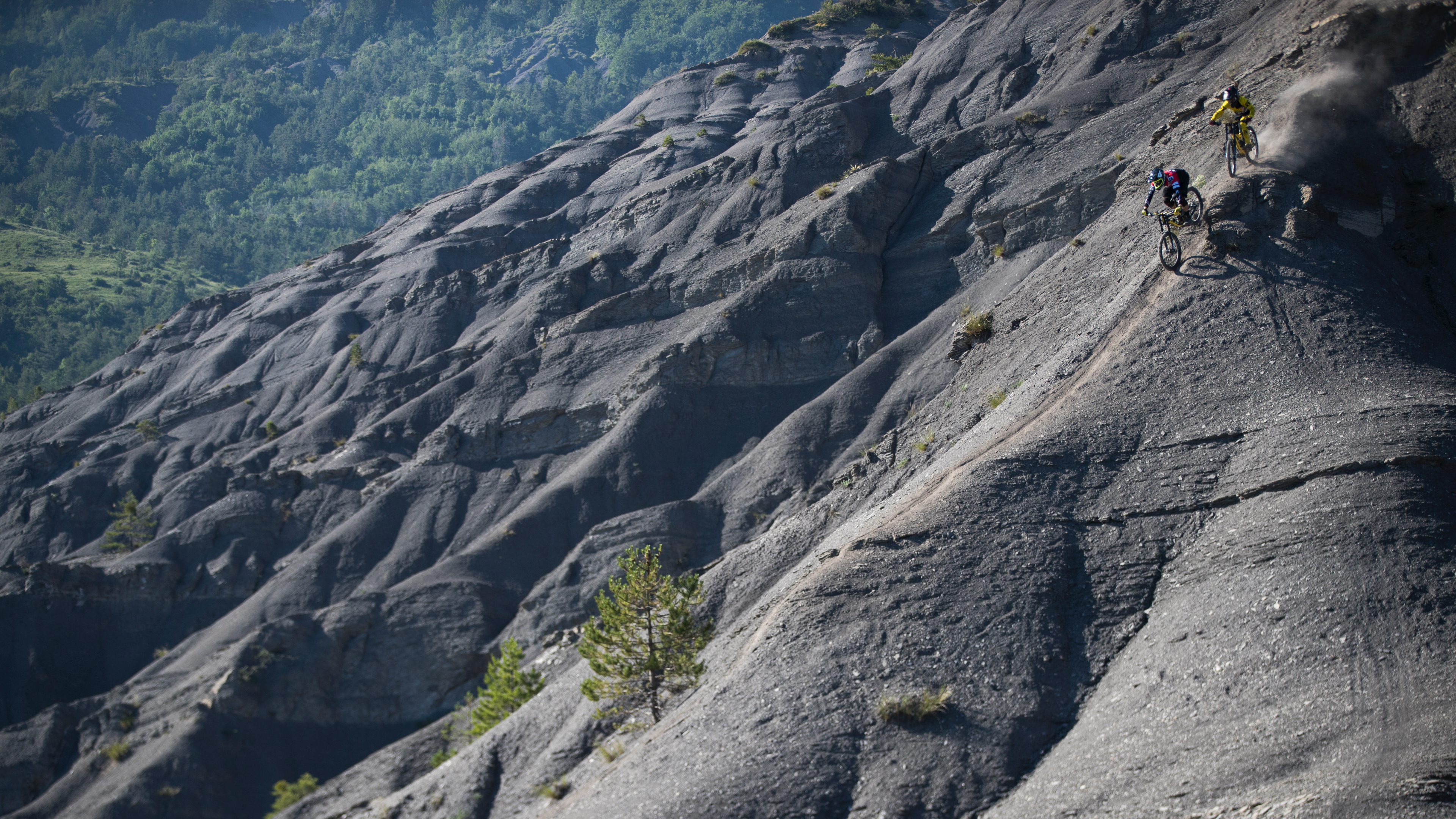 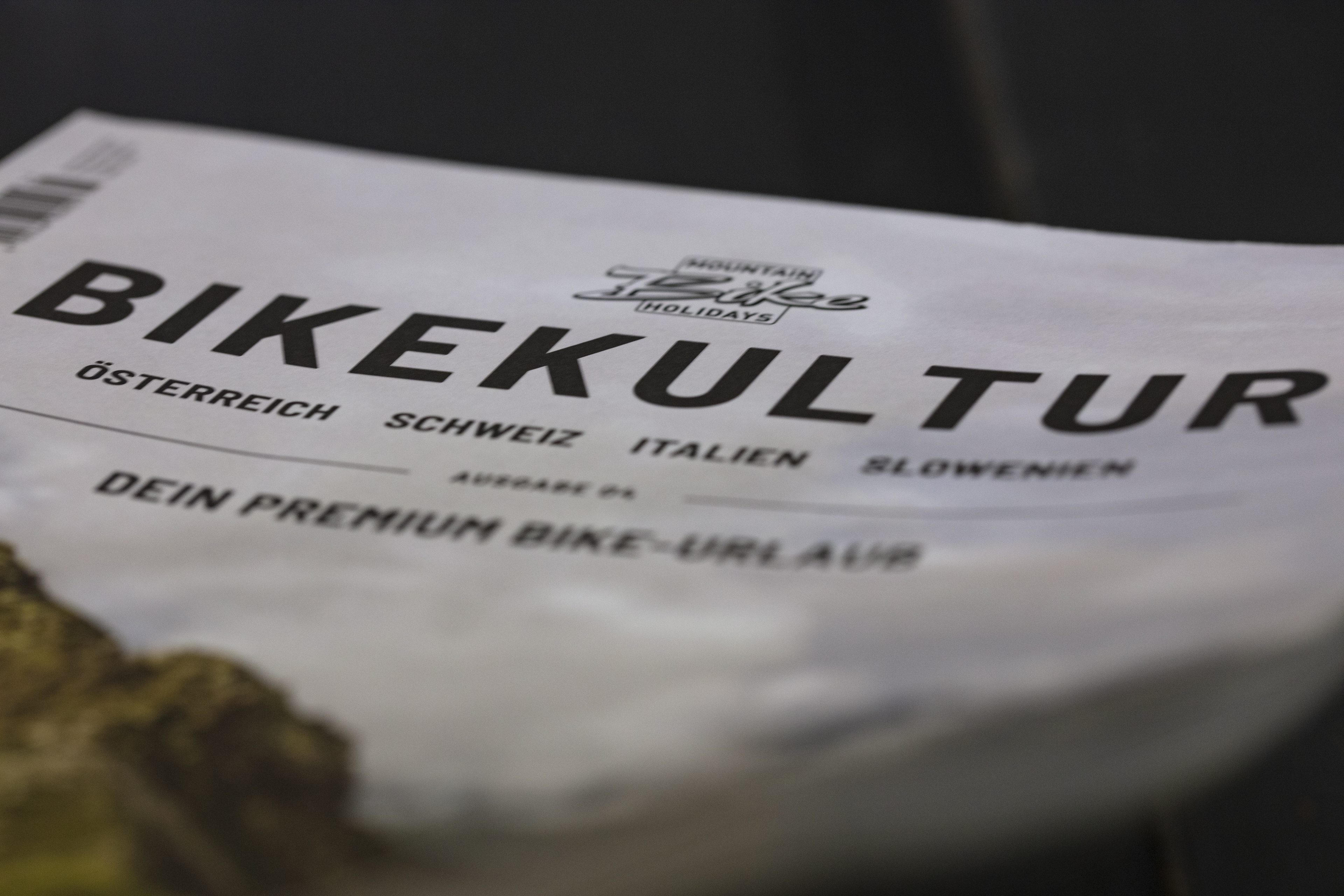