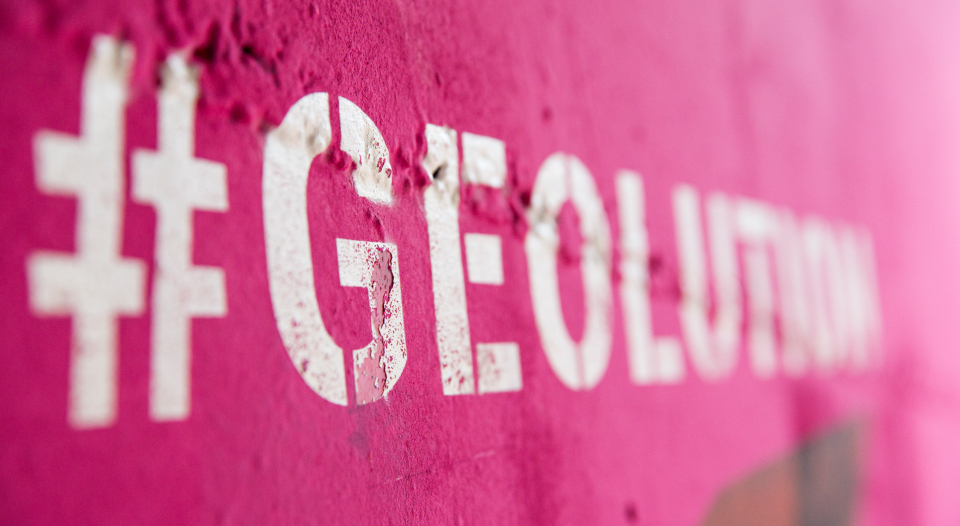 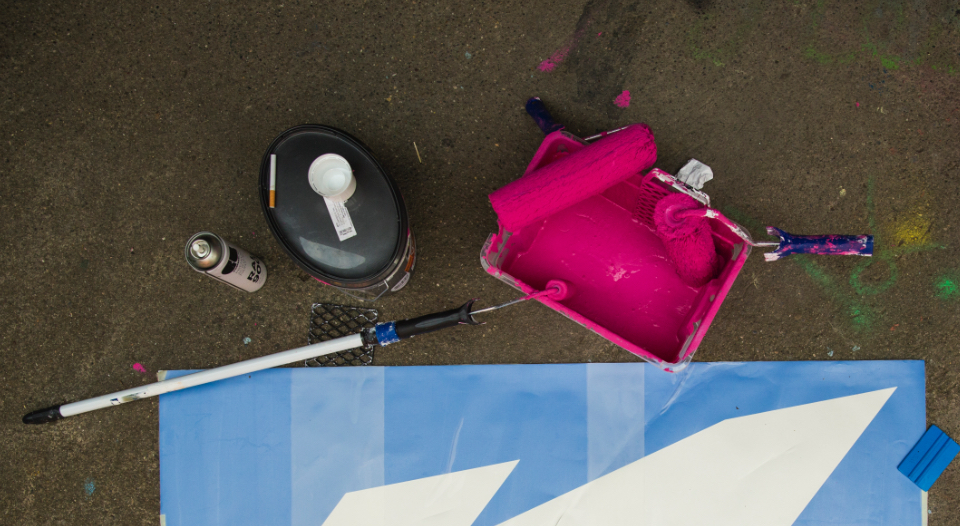 Geolution 2015 courted controversy, raised a few eyebrows and made one or two question our sanity. Slacker head-angle, steeper seat-angle, longer wheel-base, short cranks and lower bottom bracket. Yep. Pretty much everything re-jigged but crucially re-jigged according to the wishes of some of the best riders around. The bike was designed to be aggressive and go very fast. The head-angle was 63,5° and the seat angle 77°. What it looked like was neither here nor there. It might have seemed weird at the time, but we kept telling ourselves, “if it’s fast it’ll sell.” It was, and it did.Nowadays you have to ask, what was all the fuss about? 63,5° isn’t odd anymore, even XC bikes have 67.5° head-angles. It’s an over-used expression, but game changing is what it was. A NICOLAI GEOLUTION. 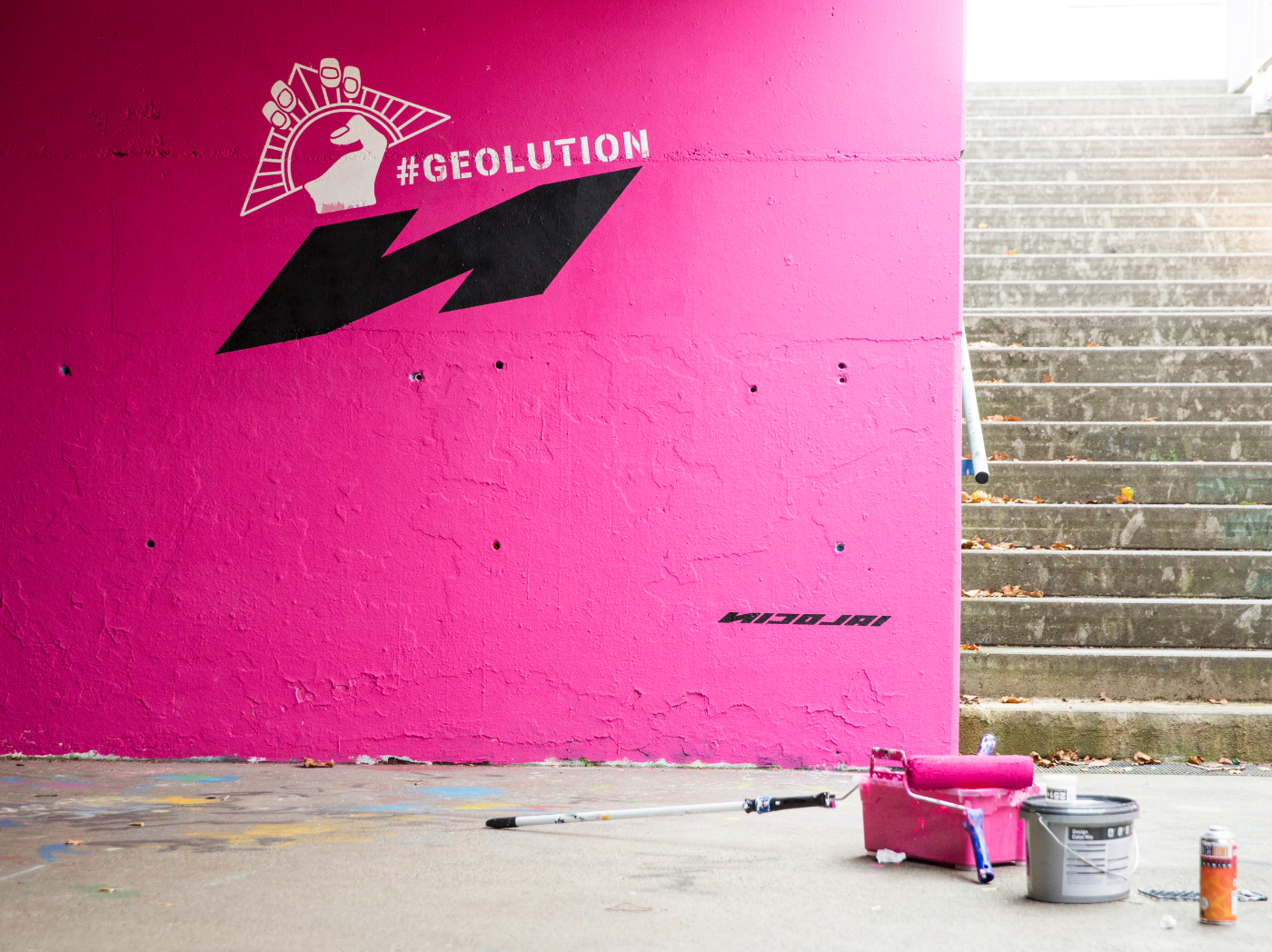 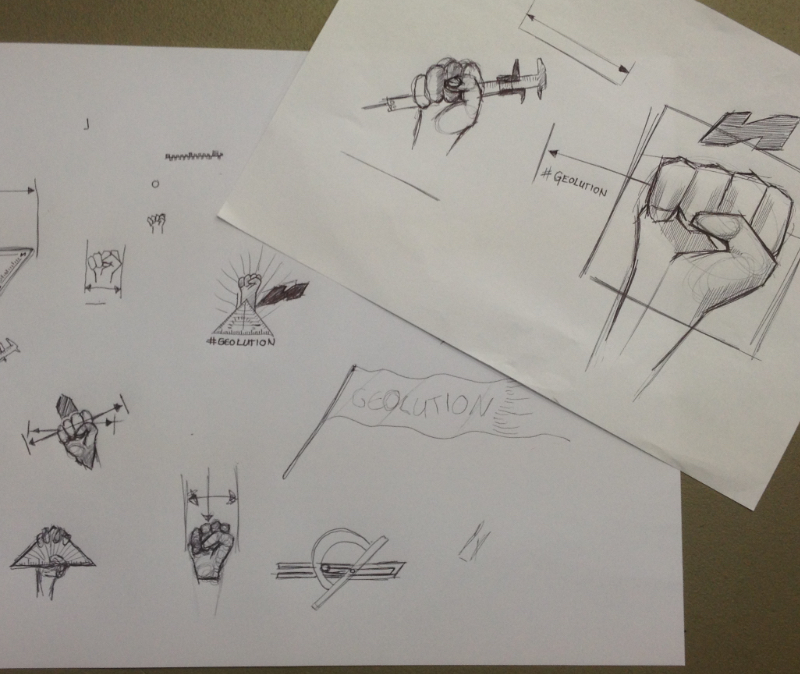 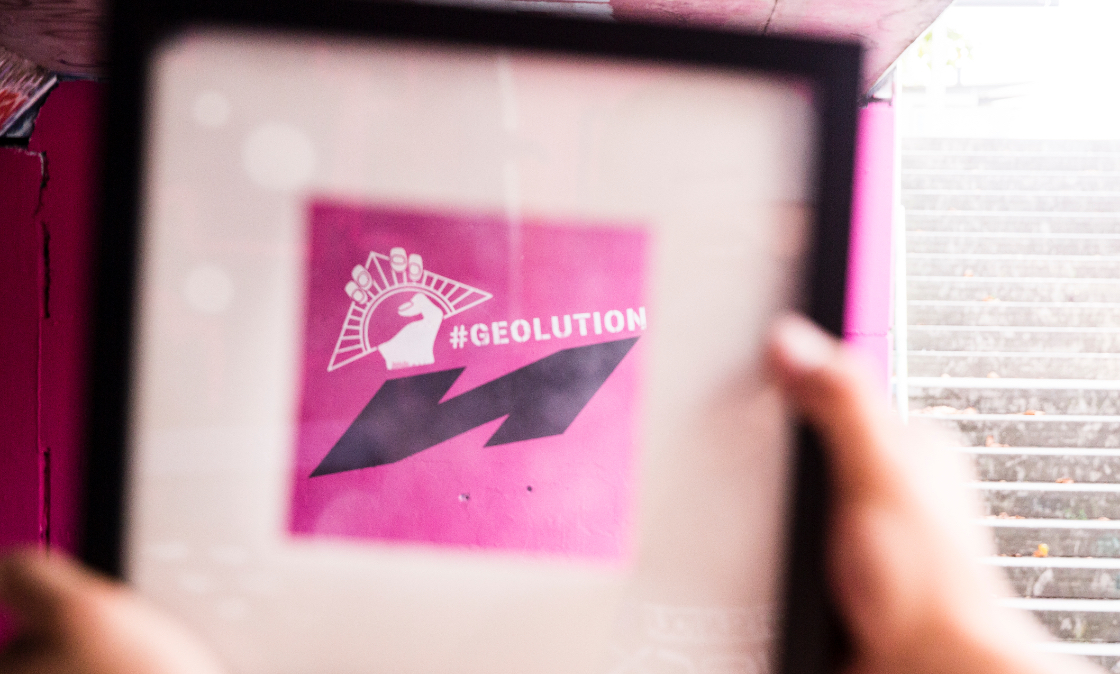