For the initial relaunch in 2014, we had a graphic concept in mind which would stand out, head and shoulders above its peers.

From the outset, our approach was clear, the photos must be authentic and the whole feel of the magazine must be natural, grounded. No artificially constructed takes creating a shiny, commercial character, typical of many publications.

Just real mountain biking. Visually inspired by skate and snowboard media, the magazine’s unique character emerged. With a graphical “Refresh” in 2018, the magazine has now been on the German-speaking market for over five years. 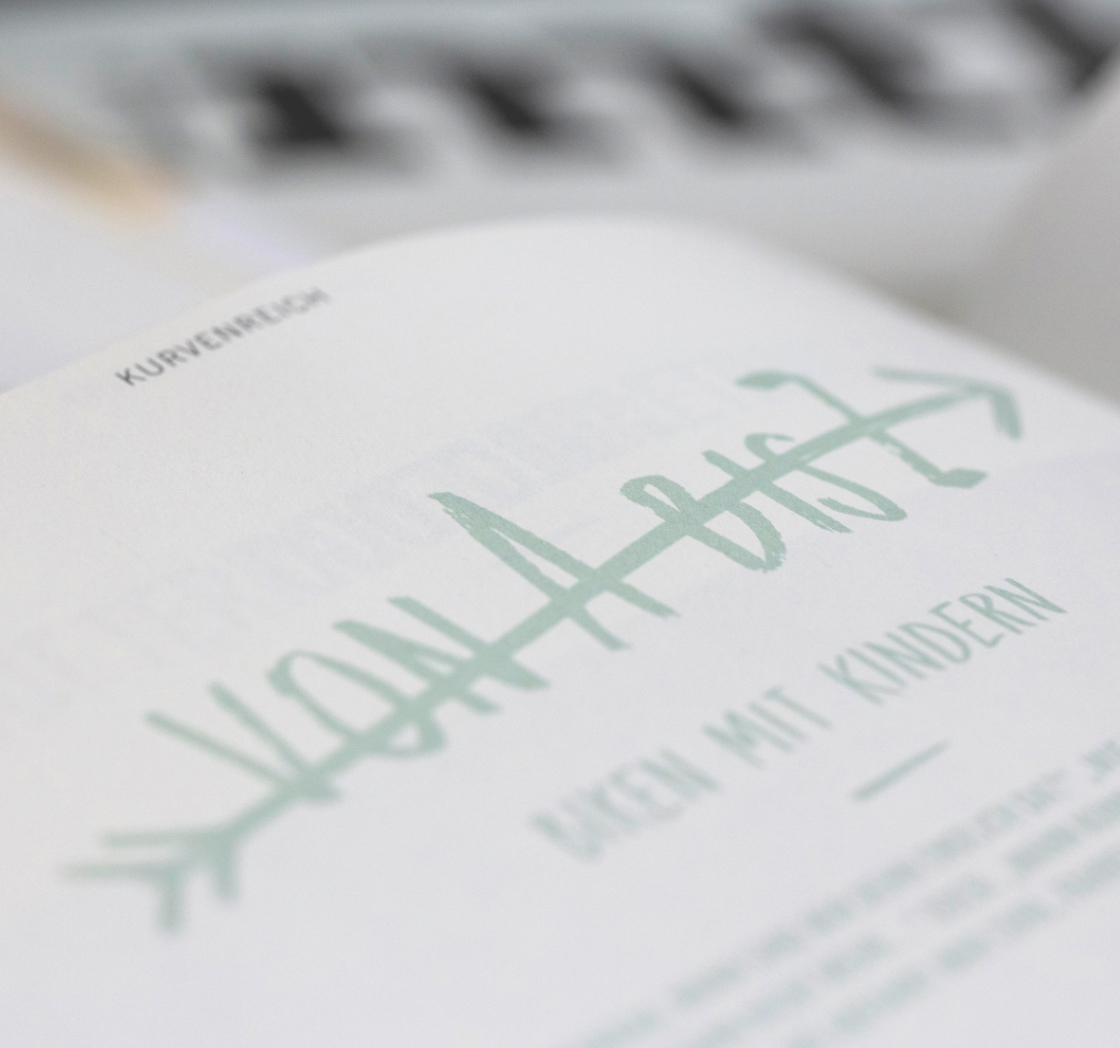 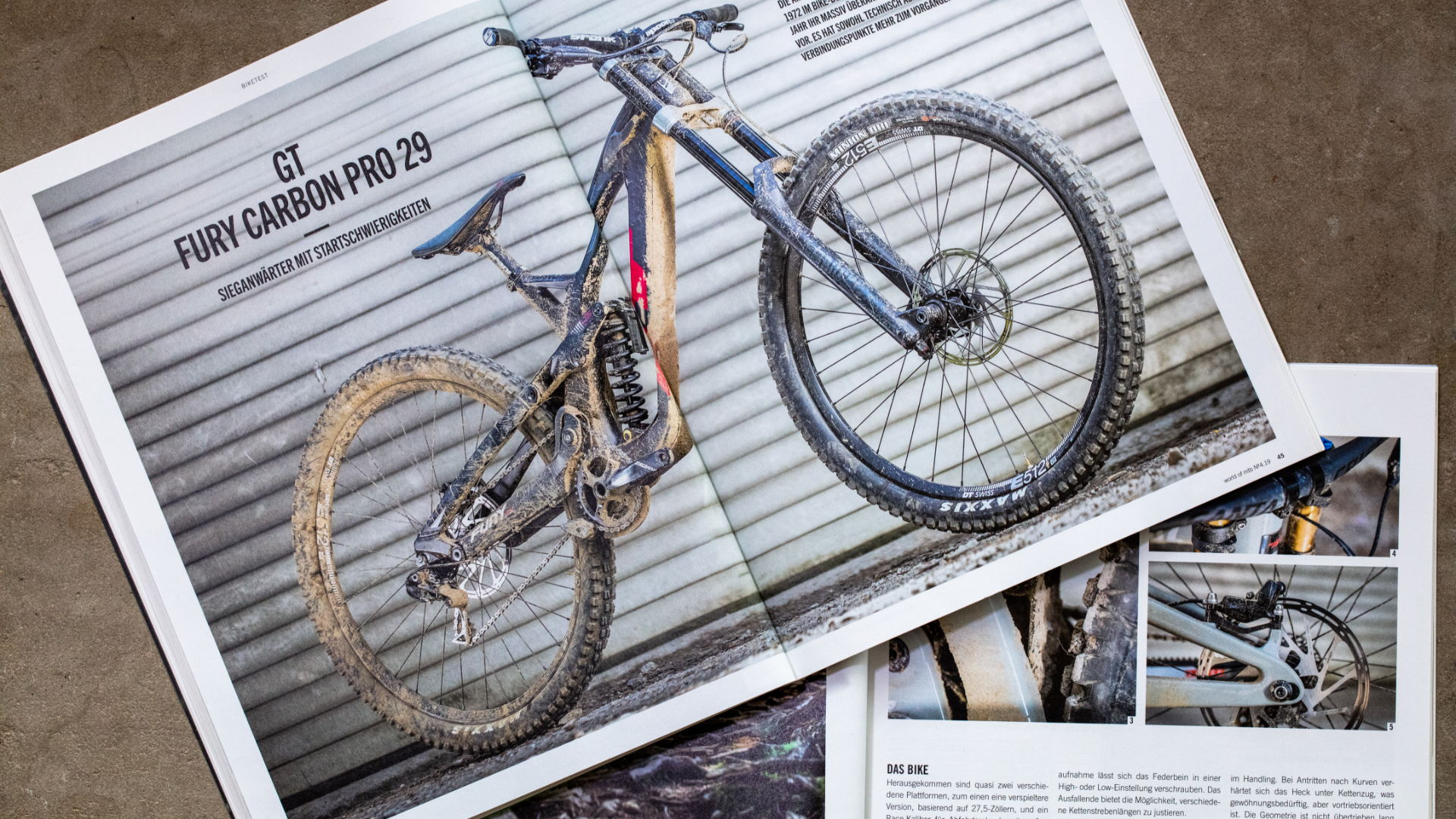 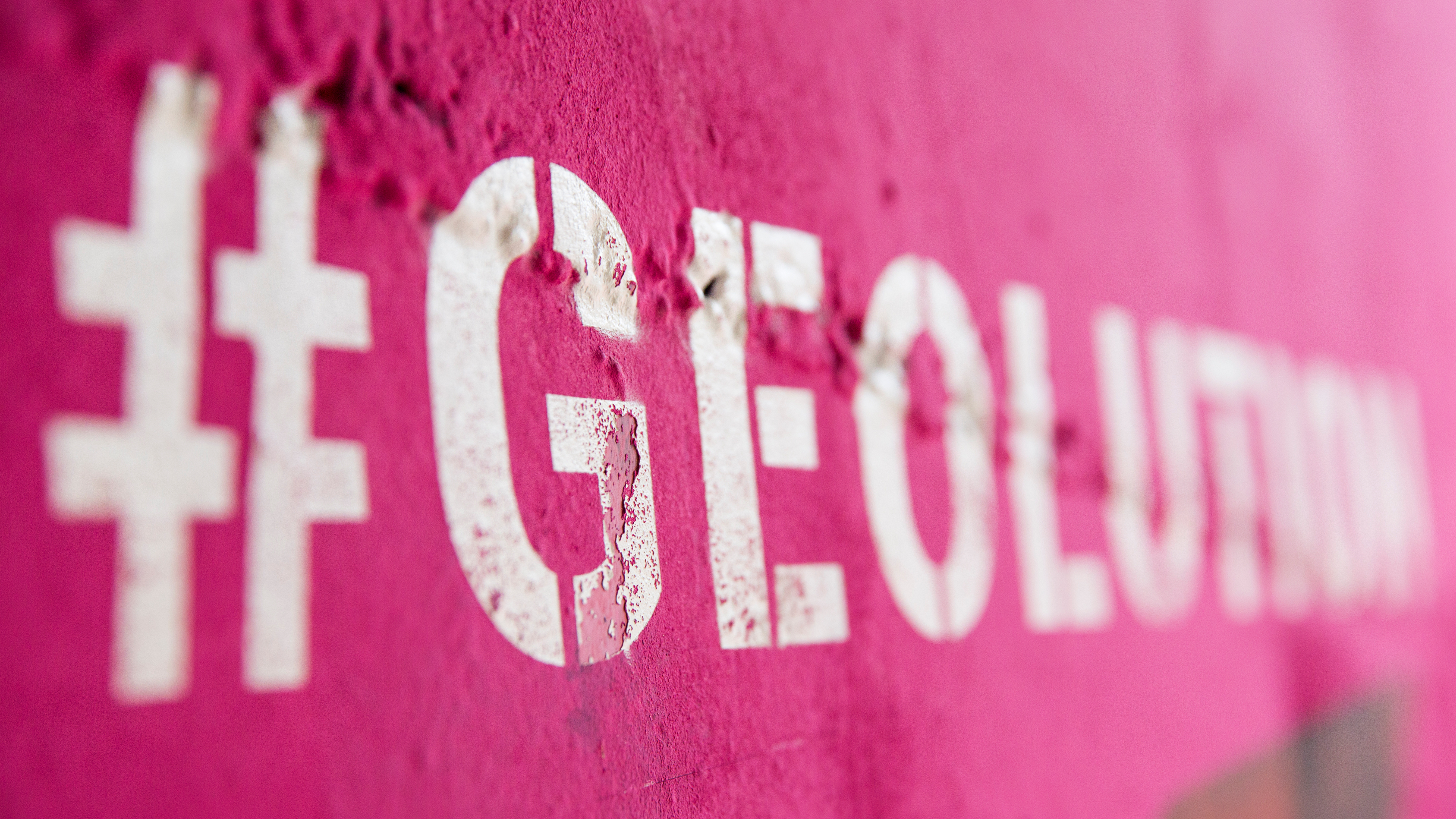